A dejected Kepa Arrizabalaga after missing his penalty in the Carabao Cup Final match between Chelsea and Liverpool at Wembley Stadium on February 27, 2022 in London, England. (Photo by Matthew Ashton – AMA/Getty Images)

Reds denied Chelsea its third trophy of the season

Both teams refused to give in, and when the thrilling match was finally ended by Kepa Arrizabalaga’s  missed penalty kick, Liverpool were victorious. The Reds’ victory against Chelsea in the Carabao Cup Final was dramatic and breathtaking in many ways, and there will be more from each of these teams in the future.

The two EPL clubs are racing to win as many trophies as they can this year – the Reds have the Carabao Cup, while Chelsea has the Club World Cup and the Super Cup – and both are still in the hunt in England and Europe for more silverware.

Thomas Tuchel is a worthy opponent for Jurgen Klopp, and indeed, the former Dortmund bosses are amongst the best coaches in the Premier League and Europe. Their intensity and diligence, as well as their views regarding football are pushing this sport forward still further and it is wonderful to witness.

In the Cup final, there were missed chances, offsides calls, mistakes and miscues, and Liverpool were able to ultimately survive. These teams will not face one another again in the Premier League this season, but they could face each other in the FA Cup and/or the Champions League. While the shoot-out loss was painful for Chelsea, the Blues will have their chances to make amends over the comings weeks and months.

In EPL and UCL Liverpool and Chelsea are tough

The current second and third-place teams in the Premier League are also in good shape in the Champions League at this moment. Liverpool advanced into the final eight on Tuesday despite losing to Inter Milan at home. The Reds advanced 2-1 on aggregate.

Chelsea, meanwhile, have a 2-0 advantage over Lille in their Round of 16 contest with the second leg to take place in France on March 16. 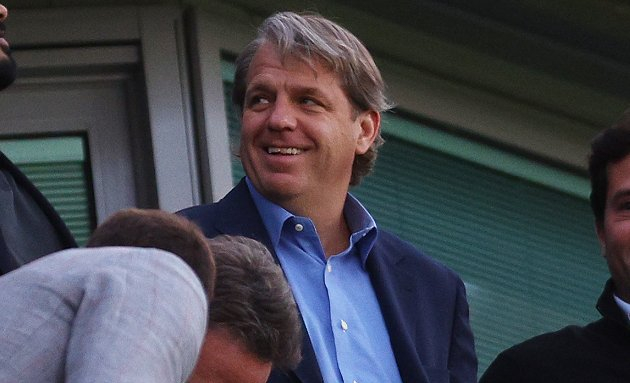 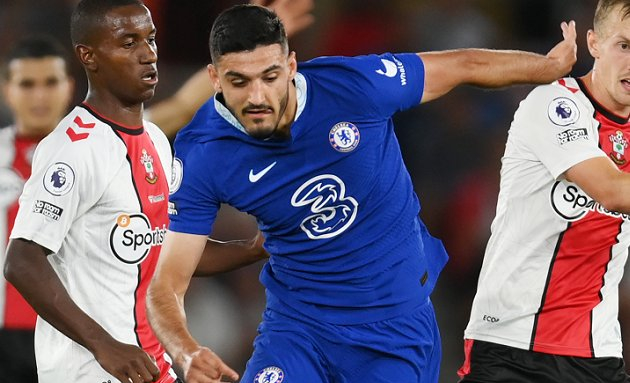