AC Milan thrashed by Lazio! Sarri’s side romp to 4-0 win as Napoli remain a MASSIVE 12 points clear at Serie A summit

Current Serie A title holders AC Milan were demolished in a 4-0 defeat away to Lazio that ensures Napoli command a mammoth lead atop of the table.

WHAT HAPPENED? Stefano Pioli’s side were obliterated in a 4-0 defeat away to Lazio in Serie A on Tuesday evening, with I Biancocelesti running riot and securing a huge three points in their fight for Champions League football.

THE BIGGER PICTURE: Defeat means Milan are now winless in their last three Serie A games, as they slip down the league table in what is proving to be a worryingly weak defence of their first Scudetto in a decade. They found themselves 1-0 down after just four minutes thanks to Sergej Milinkovic-Savic’s opener and couldn’t find a way back into the game after that, on an incredibly difficult night in Rome.

AND WHAT’S MORE: Not only is the manner in which the Rossoneri lost seriously concerning, it means Lazio now sit just one point behind them in the table having moved up to third place. Milan are now 12 points behind league leaders Napoli and still have a number of big games to play in the second half of the season, along with trying to progress through the Champions League knockout stages. Read more – Goal English 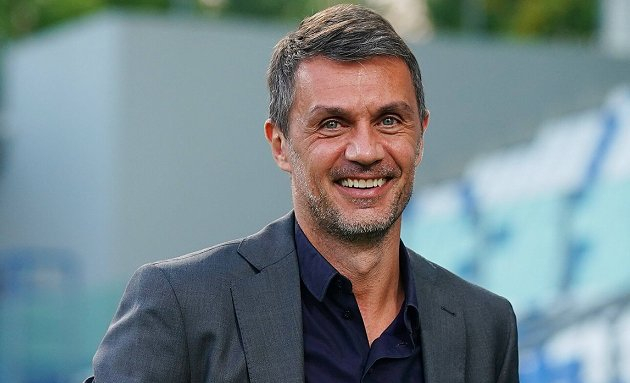 Tribal FootballThe lawyer of Rafael Leao insists he's happy at AC Milan. There has been reports of a bust-up with director Paolo Maldini over his new contract demands. “There are many false and misleading…

Tribal FootballAC Milan hero Alessandro Nesta was expecting more from their winter market. Nesta says the squad is proving itself short of depth. “I'd do a different transfer market," he said on Bobo TV.… 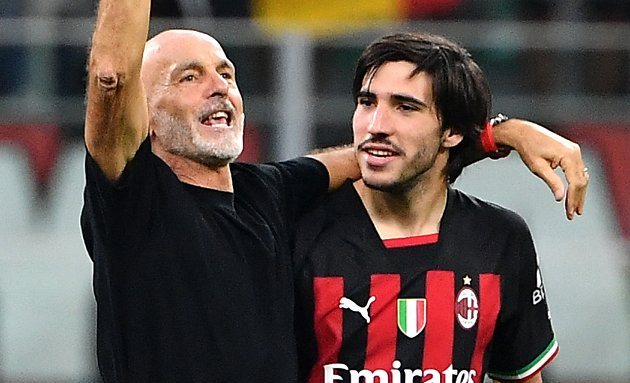 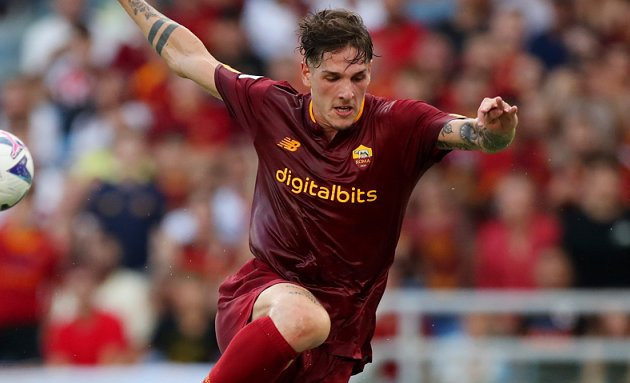 Tribal FootballAC Milan hero Billy Costacurta says Nicolo Zaniolo would be a great addition. However, he insists Roma are asking too much for the midfielder. He said, “I believe that from a technical aspect the demad… 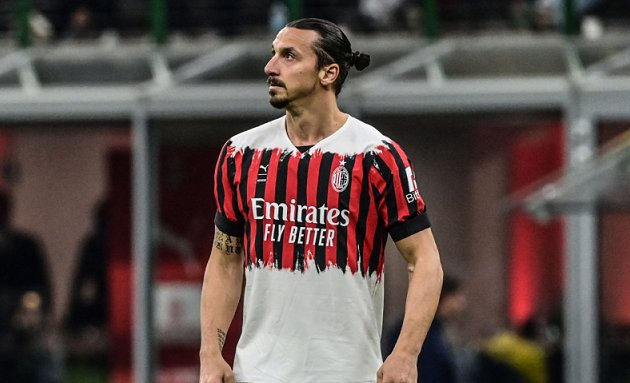 Tribal FootballAC Milan striker Zlatan Ibrahimovic says he's proud of his role in the development of French football. The Swede insists he was key to PSG becoming a global name when he was there. “I love France, I… 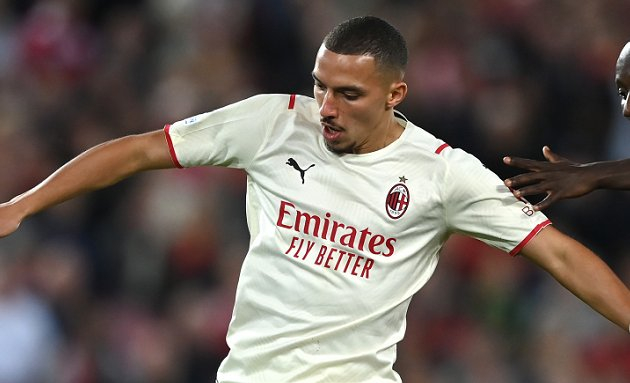 AC Milan midfielder Bennacer: Players here want to give fans what they deserve

Tribal FootballAC Milan midfielder Ismael Bennacer has sent a message to fans after last night's humbling. The Rossonero were thrashed 4-0 by Lazio at the Stadio Olimpico. Bennacer said, ""Failure is hard to… 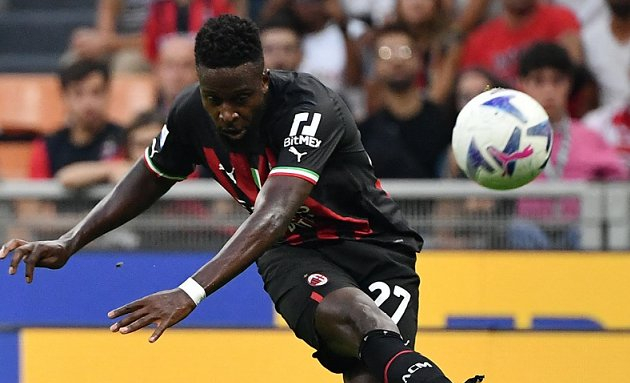 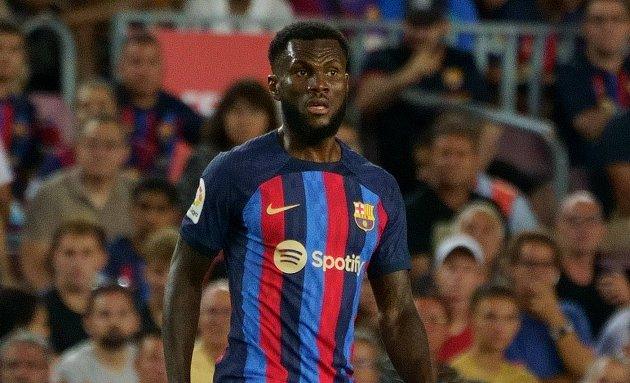 Tribal FootballAC Milan chief Paolo Maldini insists there was no stopping Franck Kessie from leaving for Barcelona last summer. Maldini says Kessie's new contract demands were too rich for them to consider. He told DAZN:…

Tribal FootballAC Milan chief Ricky Massara has played down talk of a deal for Roma midfielder Nicolo Zaniolo. The Italy international is also wanted by Tottenham. Massara said: “We are concentrated on the game and our…