The FIFA World Cup 2022 draw has been set. Some exciting games are in store for football fans in November. The United States of America have drawn in the same group as England. Spain and Germany have been put together – while Argentina faces a challenging test against Poland and Mexico.

While some of the world’s best players will be on display in Qatar later this year, some prominent world-class players have failed to make the cut. Indeed, as their nations have failed to qualify for the World Cup, quite a few popular and recognized players have to sit this one out. Let’s take a look at the biggest names to miss the tournament.

Despite his sensational form at Liverpool, Mohamed Salah has experienced a lot of heartbreak at the international stage in 2022. It started with the loss to Senegal in the Africa Cup of Nations final on penalties and the misery didn’t end there. Salah saw his Egpyt side suffer another loss to Senegal, this time in a decisive World Cup qualifier.

The Liverpool winger missed his penalty in a penalty shootout as Egypt suffered a damning loss. Salah has been one of the very best players in the world this season with 28 goals and 10 assists in 35 appearances. He’s also the leading goal-scorer in the Premier League. Yet, because of some cruel fate, the 29-year-old will miss the opportunity to play in the World Cup.

Erling Haaland is the next big thing in football. The Borussia Dortmund forward has been tipped to succeed the likes of Lionel Messi and Cristiano Ronaldo to become the best player in the world. He is a genuine goal machine, having scored 80 times in 82 appearances for his club.

Perhaps the biggest shock from the recent international break was to see Italy get knocked out of the FIFA World Cup qualifying playoffs. They lost to North Macedonia in a disastrous fashion, conceding a goal in the dying minutes.

The PSG goalkeeper has had a very topsy-turvy last 12 months, helping Italy win the Euro 2020, winning the Player of the Tournament award and then witnessing them fail to attain World Cup qualification – meaning one of the best goalkeepers in world football will not feature in the tournament.

Zlatan Ibrahimovic has proven himself as a marvel in European football over the last few decades. Even at the age of 40, he’s still going strong and playing regularly for AC Milan. Zlatan had also hoped for one last dance in the FIFA World Cup in Qatar. 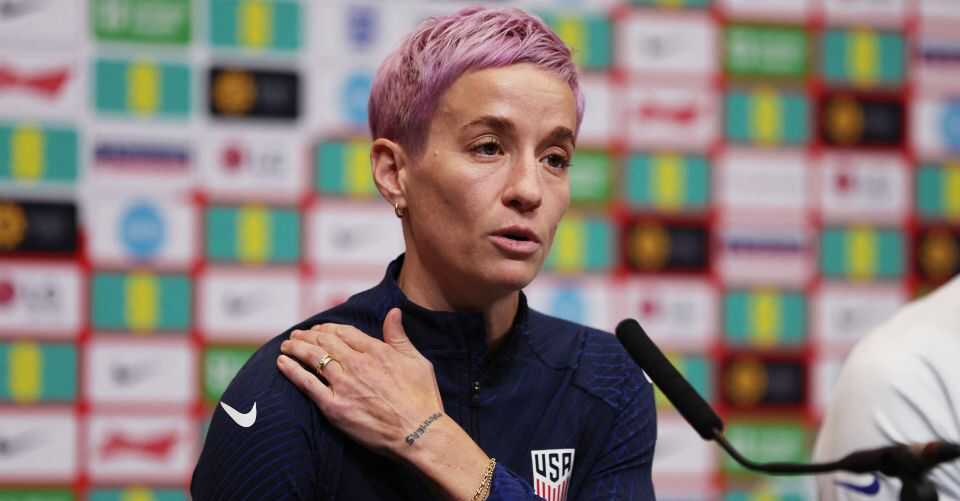 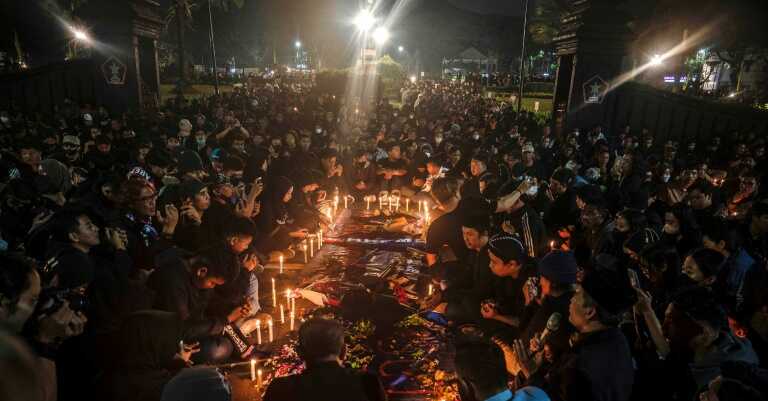 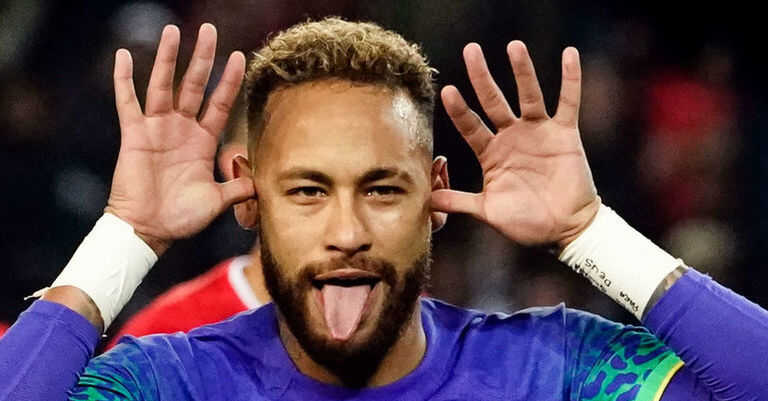 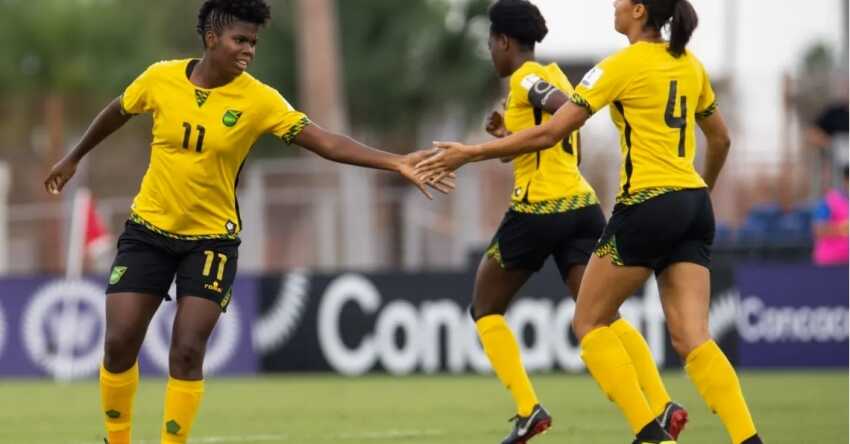 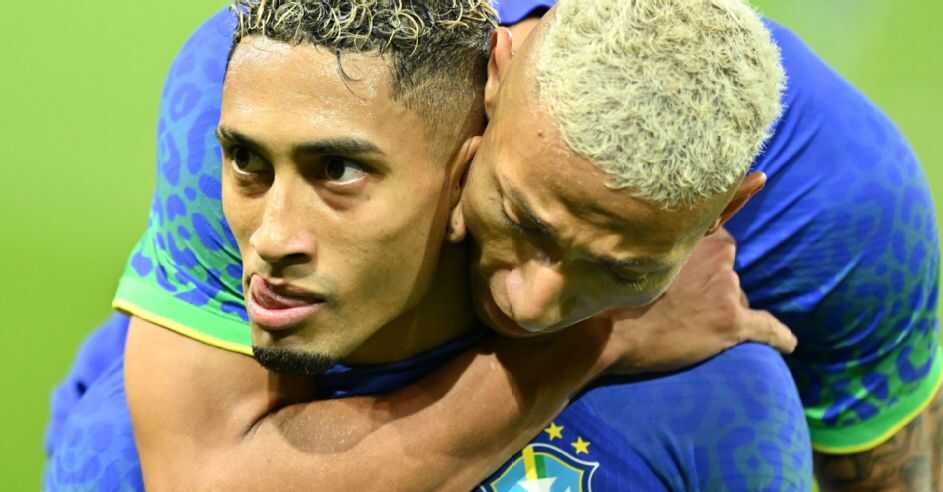 Qatar World Cup: Brazil to be top-ranked team at tournament; England at No. 5, USMNT ranked No. 16

No Media Name foundQatar World Cup: Brazil to be top-ranked team at tournament; England at No. 5, USMNT ranked No. 16By Associated PressESPN 2 hours agoRead full article on original website<path… 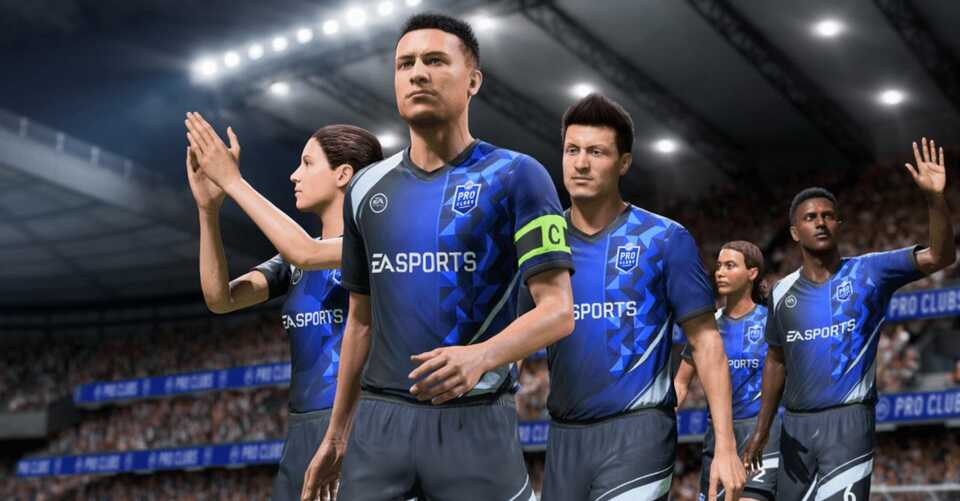 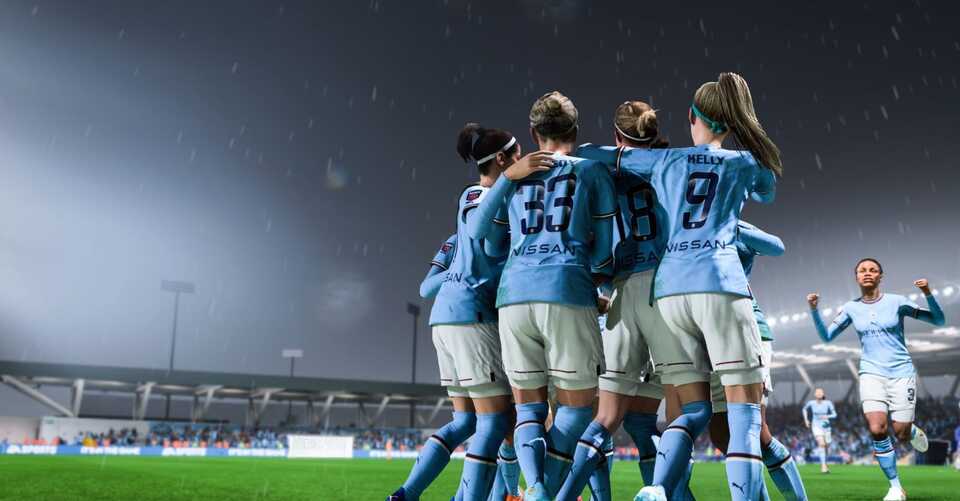 Kyle Walker at risk of missing World Cup through injury 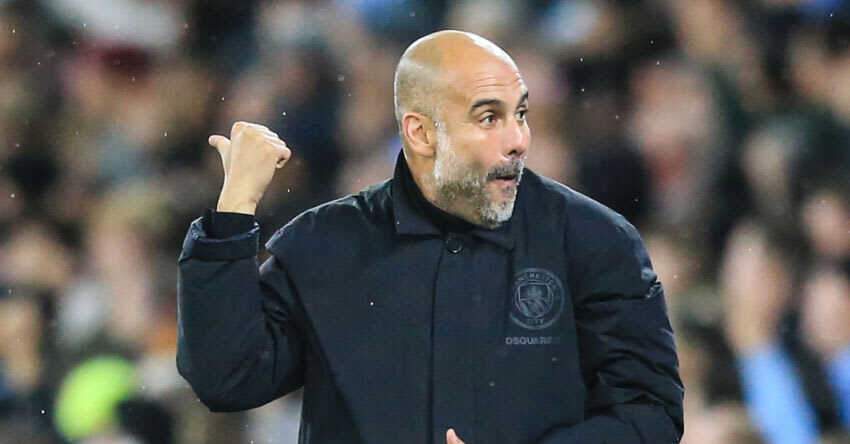 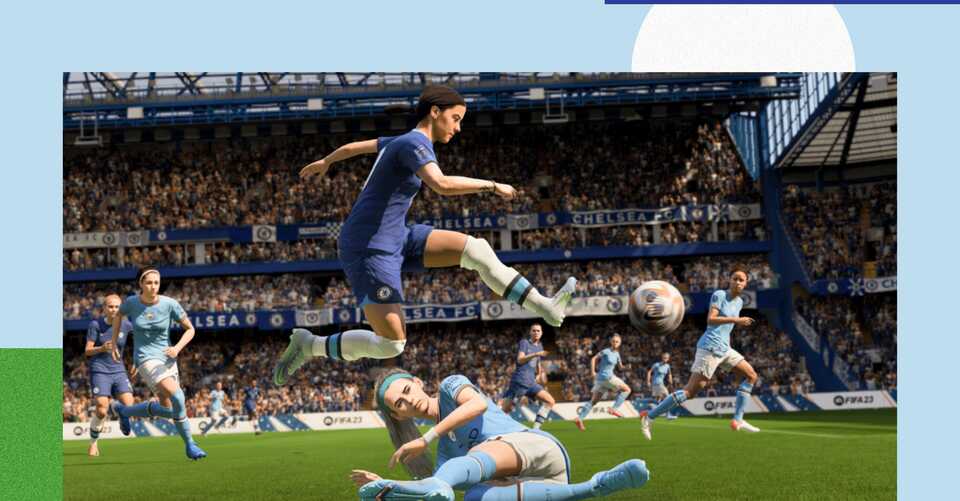 THE INDEPENDENT Now that FIFA 23 is finally here, it’s an excellent time to start shopping the best deals on PlayStation , Xbox , PC and Nintendo Switch . In our review of the game , we praised its suite of new content and…